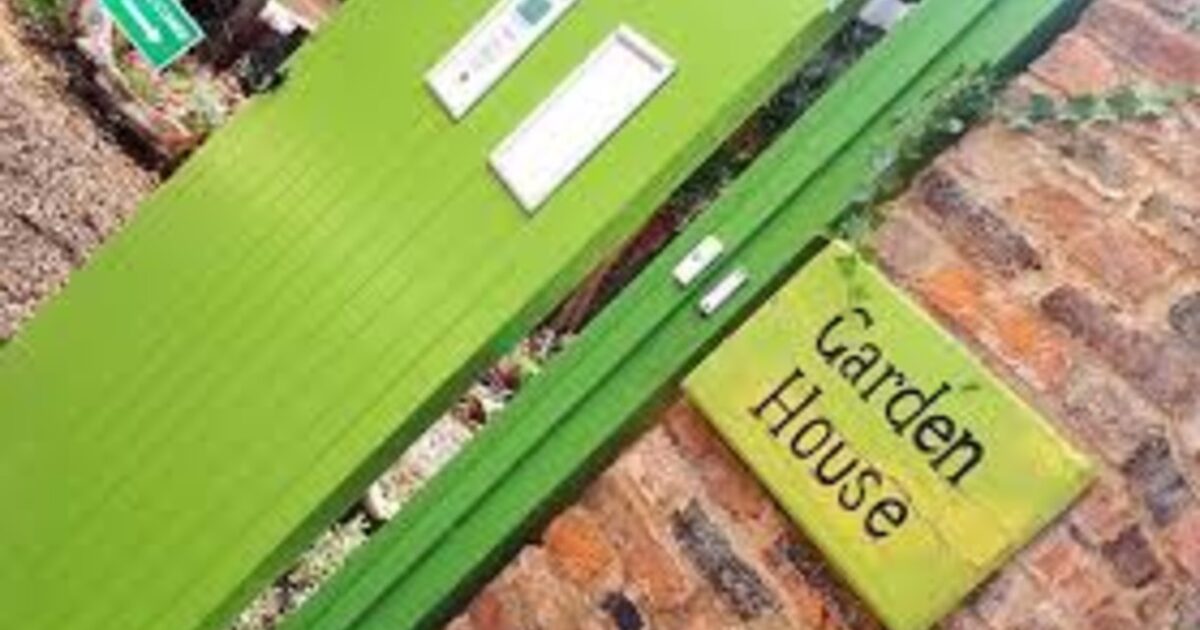 Rough sleepers and homeless residents in Peterborough are being given a new lease of life thanks to an expanded support team.

The start of the coronavirus pandemic last year saw crash bed facilities put out of use and plans to extend the city’s winter night shelter provision halted, despite the council receiving funding from the Government’s 2020/21 Rough Sleeper Initiative.

So instead, the council used the money to expand its ‘floating’ support service from two people to eight in September to help the most vulnerable receive the best possible one-to-one help.

And that approach is paying dividends according to Lauren Salisbury, senior project worker at Light Project Peterborough.

LPP provides five of the eight-strong floating team, alongside personnel from housing associations Cross Keys Homes and Longhurst Group, who make sure the most vulnerable receive long-term support to stop them from returning to the streets.

Currently, more than 100 people are being assisted to make the transition into temporary or long-term accommodation, with Lauren stating that previously many were not ready for the jump.

That has now changed due to the expanded floating team who can offer a range of support including help to pay bills and fill out benefit forms, as well as making sure people have access to white goods.

Many of these people were placed in hotels at the start of the pandemic to make sure they were off the streets, with support workers looking after 130 people at one stage.

The problem was exacerbated by the inability to move homeless households out of hostels during the first lockdown, meaning there was a backlog which only started to clear in recent months.

Lauren, who co-ordinates the floating support team, told us : “With the pandemic there were people moving into accommodation but not enough capacity to support them well with two support workers.

“Some had been in hotels while some were struggling with tenancies and were at risk of being made homeless.

“We receive referrals from the city council which I’ll distribute out. Then it’s a case of getting to know the people. A lot of people struggle with budgeting, so having intervention makes sure they prioritise paying their rent.

“We can also help with white goods. For some, it was a quick move out of a hotel and the next day into accommodation.”

For many taken off the streets, being placed in one of the three city hotels being used during the first lockdown made it feel like they were part of a “community,” according to Lauren, which could make moving onto more permanent accommodation afterwards difficult.

This is why the floating team does not just put rough sleepers in a home and leave them to it but make sure they get the support to avoid a return to their previous lifestyle, however long it takes.

Lauren added: “It’s one thing putting them into their own space but they realise they’re really lonely, so it’s trying to get them involved in their communities. If they like art, are there any art courses they can do? Although with restrictions it’s not been the easiest thing.

“But there’s a fine line with doing everything for someone. We found when people were in hotels they were fed three meals a day, had (drug and alcohol addiction) support from Aspire and a mental health nurse.

“It’s trying to give people back independence and getting them to a point where they’re not reliant on a food bank voucher and don’t rely on us to make every phone call. For some people that takes longer.

“We’ve seen positive results. Some people didn’t think they would be in a tenancy as they had failed before. This was amazing to see. With the right care in place they’re now succeeding.”

Lauren said staff and volunteers would often help rough sleepers but found that even when in accommodation, some found the transition too difficult and ended up back on the streets.

She is hopeful that the Government funding, which is due to run out at the end of March, will continue with a bid being submitted.

Lauren added: “This is making a big difference.  “Homelessness is more than houselessness – you don’t just put people in a house and it goes away. Some have mental health problems, trauma and addictions.

“I believe this is very important work and I’m really passionate about it. We’re always on the end of a phone.“We have had previously some people coming back in to let us know they’re doing really well which is brilliant as you see that whole cycle, and some want to volunteer and want to help other people in the same position.“We have had lots of success stories and it’s a very rewarding project to be part of.”