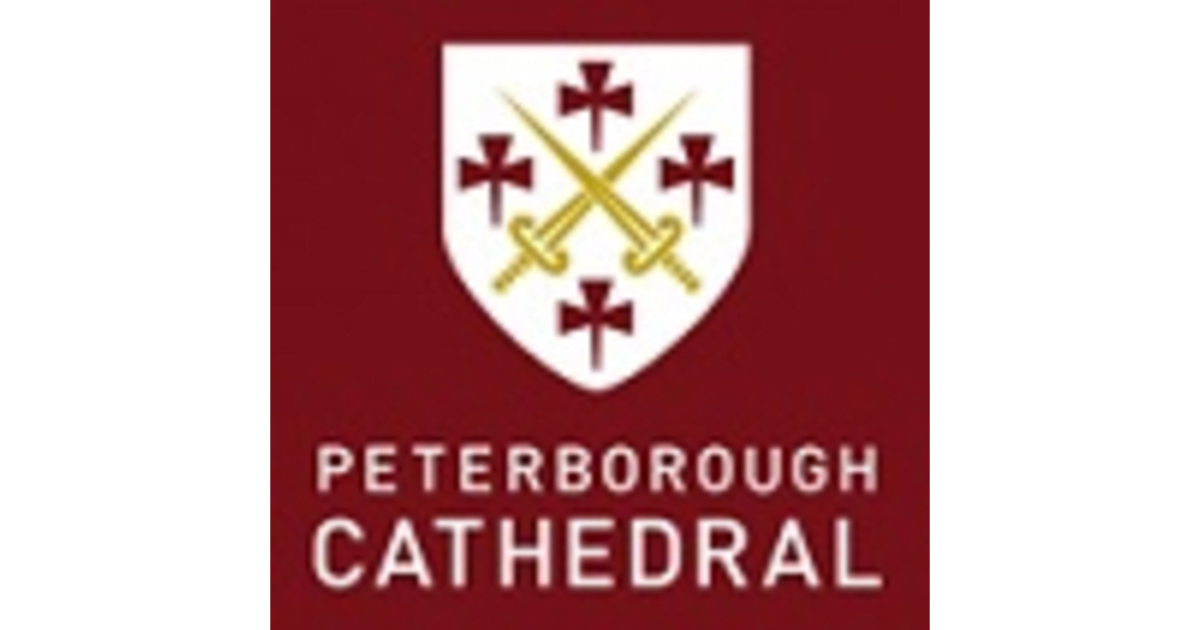 A two manual Vincent Woodstock practice instrument has been installed in the Song School at Peterborough Cathedral.

The organ was constructed in 2011 and became available when its owner, Simon Johnson, moved from his role as Organist at St Paul’s Cathedral to become Director of Music at Westminster Cathedral.

Thanks to a generous anonymous donation, and after several years of searching for a suitable instrument, Peterborough Cathedral was delighted to be able to purchase the organ to support the work of their extremely active Music Department. The organ will enable the music staff and scholars to practice away from the Cathedral, and it also provides a much-needed opportunity for tuition and practice on a tracker action instrument, which is ideally suited for learning Bach, Buxtehude and the other baroque repertoire.

Constructed with Vincent Woodstock’s customary attention to detail and quality, the organ has nine stops disposed across two manuals, and a 30-note straight pedalboard. The casework is light oak in colour and there are decorative carved pipe shades to the front pipes.

The instrument is exquisitely voiced for the small practice room where it is now sited, having already had some work done to mitre a number of the pipes, while still allowing ample variety of voice for the organist to learn the repertoire. The organ was moved to Peterborough by Vincent himself at the end of 2021, following alterations made to the practice room to accommodate it. Having allowed a little time for it to settle, Vincent then voiced it earlier this year.

It is particularly appropriate that the organ now resides at Peterborough Cathedral, as Simon Johnson was himself Head Chorister here, where he learned the organ under Christopher Gower, then Master of the Music.

“The opportunity to become the custodians of such a fine mechanical action practice organ is a real honour and privilege. We are hugely indebted to our anonymous donor for their philanthropic support towards this important aspect of organist training, performance and recruitment. The Vincent Woodstock practice organ IIP/9 is a beautiful example of an instrument that, through its craftmanship and sound, will both inspire and support those who play it. We are looking forward to welcoming organists to enjoy the benefits of the instrument themselves through practice, individual tuition, masterclasses and workshops. As we look to re-invigorate playing the instrument both locally and beyond, we encourage organists to get in touch to come and visit, and play it for themselves.”

“The Cathedral is a very bustling and busy place during the day, so our new practice organ gives us the opportunity to practice at all hours. We are pleased to have an extremely fine mechanical instrument to complement the Cathedral organ and provide the ability to further the education we provide to the future generation of Cathedral musicians.”

The Cathedral’s choral foundation today consists of over fifty boy and girl Choristers, six Lay Clerks and three Choral Scholars led by the Director of Music and the Organist. They sing at around eight choral services each week.  In addition to the core foundation, the Junior Choir for children in years 1 and 2 meets weekly, and the Youth Choir for boys and girls aged 13-18 rehearses weekly and sings services every two weeks, participating in concerts too. The adult chamber choir, Festival Chorus, meets weekly to prepare for concerts and occasional services in the Cathedral.

In addition to their performance responsibilities, the choirs have recently issued a new CD which is available from the cathedral online shop. In his hands is a disc of hymns celebrating the church year and includes descants, and a string and brass quartet.

Music at Peterborough Cathedral is supported by the Hastings Music Endowment Fund, who can be contacted via hastings@peterborough-cathedral.org.uk, and by the Sponsor a Chorister scheme,  as well as by core funding from the Cathedral Chapter.

On Saturday 21st May at 7pm, in a concert in the Diocese, the Cathedral Choir will perform at St Mary Magdalene Church, Castle Ashby. The music will span across the ages and include organ solos too, so there will be something for everyone! The profits from the concert will be used to support music in the Cathedral and tickets can be obtained from https://www.eventbrite.co.uk/e/303314581077 We are so fortunate to have one of the country’s finest music foundations at Peterborough, and the new practice organ will greatly enhance its capability and its role in developing new church musicians.